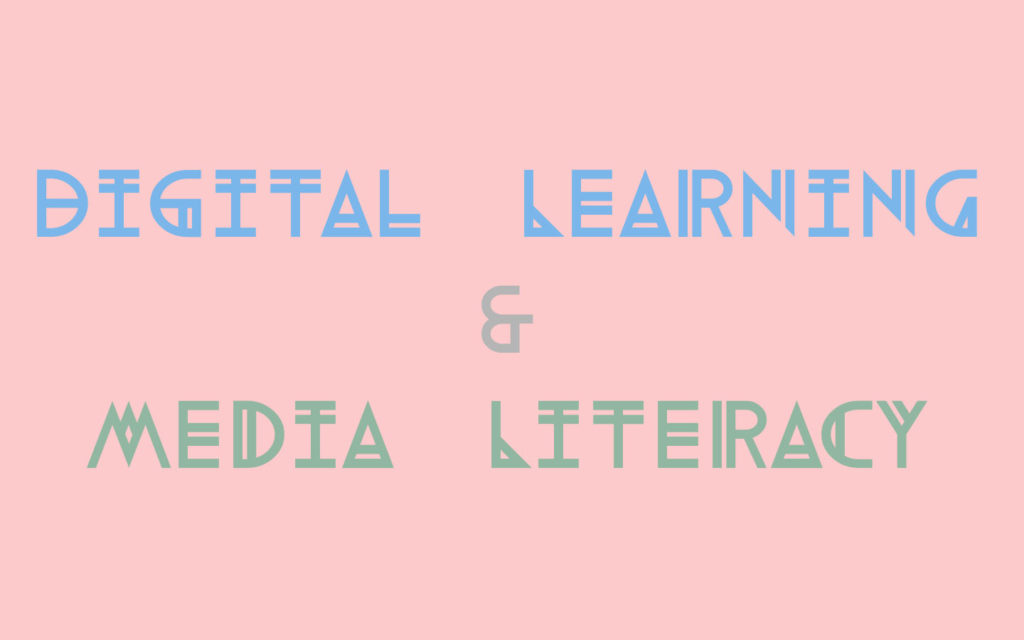 During the Lifelong Learning Week 2016 organised by the Lifelong Learning Platform, the second Digital Learning working group meeting took place at MundoJ, bringing representatives of the European Commission, Digital Europe and a number of other NGOs to discuss and share experience on the topic of Digital Learning. The objective of this discussion was to find a common ground and find possible project ideas. I was asked to make an introduction and overview on the topic: this was my contribution.

When talking about - digital - technology in education people seem polarised between two opposite standpoints. On one side there are the cyber-optimists who believe that technology is the quick-fix for all the problems education is facing in 21st Century. On the other side, the cyber-frightened who perceive technology as highly dangerous and rather prefer to stick to the traditional practices that are widely tested and recognised.
These two common views show a distorted perception of Digital Technologies. As "throwing tablets in classrooms" surely will not help to solve any of the challenges which educational systems are facing, similarly, isolation from the digital era means simply not willing to embrace the transformations of current reality.
[continue reading on Lilab.eu]
The two opposite misconceptions derive by imposing positive or negative connotations to technological. cTechnology is neutral per se: it is created by humans to accomplish purely human needs. At the same time, the application of technology is not neutral: depending on how it is employed it might help to liberate, progress, develop  or at the same time can lead to oppression or regression.
Instead of being the 'the cure' or 'the evil', I like to look at technology - in Education - as an excuse, an opportunity we all have to make a change and solve some structural problems of lifelong learning.  If used with wisdom technology can help towards:

These are just some of the opportunities which Digital Learning and Media Literacy can bring to the table.

Unfortunately, the European discourse on Digital Learning seems to focus only on the skill mismatch, the example of that is the New Skills Agenda for Europe - the overarching topic of this year's Education & Training Forum. Tackling the digital skill mismatch, especially in professional terms is important the wide digital divide (as pictured ): 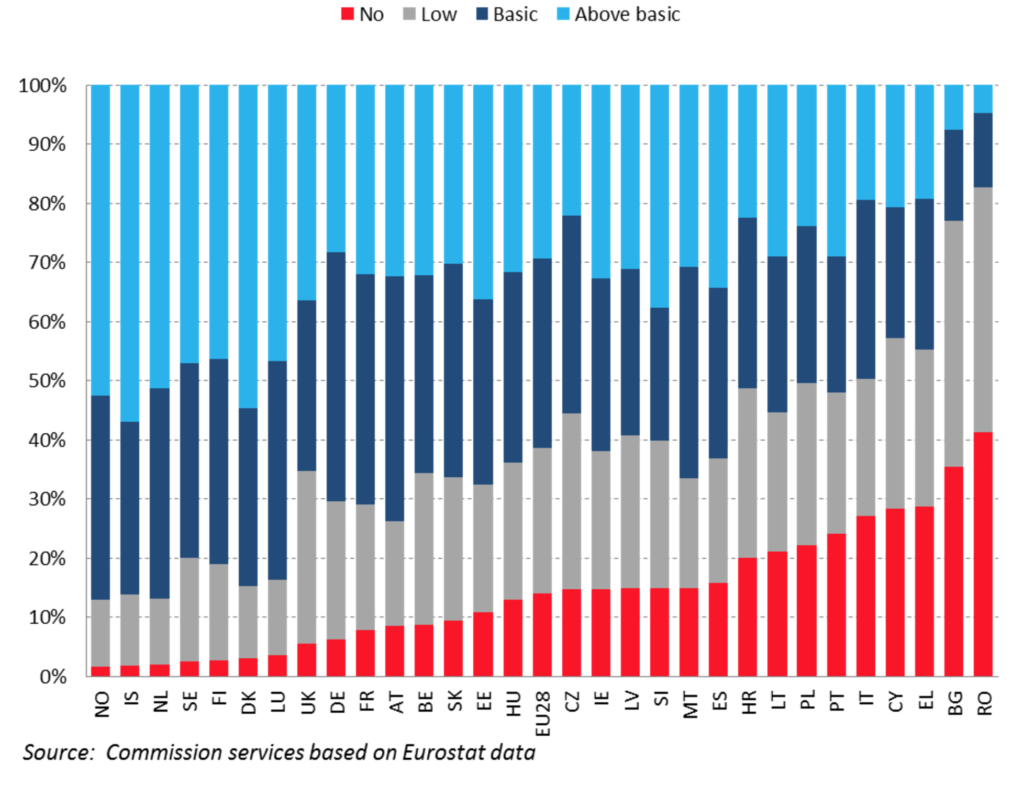 However, being digitally skilled does not mean being digitally literate. Being able to use digital devices doesn't equal being able to exploit them at their full potentials or use them critically. That is why despite the Skills need should be complemented with transversal competencies such as Media literacy and critical thinking.

In the recent conclusions of the European Council, these competencies are defined as:

"...children’s and young people’s ability to think critically and exercise judgement so that, particularly in the context of the Internet and social media, they are able to grasp realities, to distinguish fact from opinion, to recognise propaganda and to resist all forms of indoctrination and hate speech".

Distinguish facts from opinions and resist to propaganda -  religious or political propaganda, but much more often as marketing propaganda which results into obsessive consumerism - are high, overarching educational objectives which go beyond technology but they can be partly addressed and fought with the right use of technology.
To conclude, the mission is far than simple, however, there are several interesting opportunities to address this number of challenges. Necessarily this will need a clear vision and coordinated work among the stakeholders and that is where the Lifelong Learning Platform can play a major role.
****