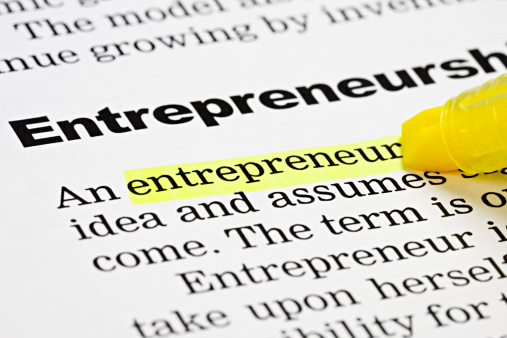 Education is outdated, it doesn’t provide skills for the 21st century. Authoritative research shows that education lately constitutes a constraint for development, as well as big burden for public finances…”  Who has not heard these words from some opinionated commentator? Of late, education has been constantly criticised, especially by business people and the politicians who speak on their behalf.

In times when every euro of public money spent is questioned and no political decision is taken without a clear financial return, public education is seen as black hole which drains money and gives no immediate return. Education is often criticised for not being modern enough, not providing the ‘right skills’ to students and not correctly preparing them for the future.

Whilst education is hard to defend in its current state, the solutions proposed by the above mentioned speakers are often absurd. Their proposals have two underlying characteristics: first, they don’t reflect the role of education in society, secondly, they always hide private stakeholders.

Introducing entrepreneurship as an extra subject would be a decision of questionable utility. On the contrary, it’s certain that focusing on the implementation of entrepreneurship education is proof of misinterpreting the real purpose of education.