Here is the digital #FishBowl: a new perspective for Lifelong Learning #LLLPAC17 pic.twitter.com/FjosIqrDHX

In the beautiful hall of Tallinna Ülikool took place the annual conference of the Lifelong Learning Platform <Education in the Digital World> a flipped e-discussion taking place also on Twitter with the #LLLPAC17 hashtag.

The digital Fishbowl gathered Civil Society representatives of European NGOs active in the Lifelong learning field and was coordinated by the Lifelong Learning Platform.

The Fishbowl touched upon the most burning issues around Digital Technologies in Education like neutrality, handwriting vs keyboard, BYOD and GAFAM.

The 6 following statements were opened for contribution f2f and online to ALL the fishbowl participants.

Digital tools are not neutral. Freedom of expression and inclusion must be quality principles that should be safeguarded. Careful evaluation of digital tools must be ensured. There should be space for innovation, but careful evaluation should always follow. Inclusive pedagogical principles must be followed, sometimes at of cost of sensational digital technologies. Freedom of teaching must be ensured in all the learning settings, but this can only happen through periodic teacher training.

DGFSHBWL. #1 Digital technologies in Education are neutral since they can foster both inclusion or exclusioon. #LLLPAC17

#LLLPAC17 Exclusion /inclusion Can we dream? And consider that technology has to be at service of citizens? we need strong social commitment

#LLLPAC17 Digital tools are still just tools. its how we use them, and how inclusive are we while using digital tools

DGFSHBWL. #2 Formal education institutions can learn a lot from NFE providers about using digital technologies in a formative way. #LLLPAC17

Mobility is the way for youth to have a voice #mobility #youth #LLLPAC17 pic.twitter.com/6yH4QL03Oq

Do we really need FORMAL education systems in the future? #lllpac17

Answering though questions here: is formal education going to be needed on the future? 😓#LLLPAC17 pic.twitter.com/EAIi6FP998

No walls, this our conference is a kind of course or learning environment itself. #lllpac17

"GAFAM (Google, Amazon, Facebook, Apple, Microsoft) are trying to impose their standards in Education" Excerpt of the upcoming paper of the Lifelong Learning Platform

DGFSHBWL. #3 By programmatically using Google services in schools there is a risk of opening up education to digital speculations #LLLPAC 17

Opening up education to corporations might foster the risk of digital speculation...How big of a risk is it? What can we do?#LLLPAC17 pic.twitter.com/opZqu9DBx6

We are having a lively open debate on the opportunities & challenges of digital education. Give your opinion on #LLLPAC17 pic.twitter.com/3iBQfR39E7

Many news agencies reported that in Finland handwriting skills will be replaced by keyboard skills. This is however not completely true. Handwriting are still strong part of the curricula. But proficency in digital writing is also discussed.

Keyboard #skills vs handwriting: why is it (still) important to have one over another? #LLLPAC17 pic.twitter.com/gyGxTUK4S3

The Finnish education revolution is not happening the way you read about it. Don't trust the media says @leopekkala #LLLPAC17 @lllplatform

5. Bring Your Own Device

The Estonian government openly promotes the Bring Your Own Device approach. Families are required to provide learners with mobile devices. Local government must support the inclusion of learners with weak social backgrounds. Schools and educators should provide content which can be run on mobile phones primarily. This approach is different in Finland, where the government has sufficient funds to provide all students with a learning device. The justification is that BYOD is a discriminating policy because as it favours social competition and bullying.

DGFSHBWL. #5 If schools can’t afford laptops for every kid, BYOD is the solution. #LLLPAC17

Yes to BYOD (bring your own device) in education, but we need equitable measures as it is there for all other things for school #LLLPAC17

6. Early use of technology

Many educators are warning about the risks of the use of digital tools in the early childhood. Some schools are implementing policy of technological abstention in primary schools.

DGFSHBWL. #6 In modern times digital technologies must be introduced since very early stages in life. #LLLPAC17

What about the impact of digital technology on learners wellbeing? #LLLPAC17 pic.twitter.com/n1loXY0onZ

The Lifelong Learning Platform will soon publish a position paper of the civil society views on the use of digital technology in lifelearning.

I am really happy to have moderated the fishbowl at Education in Digital Worls, great success!#LLLPAC17https://t.co/1ihOtTHTKX 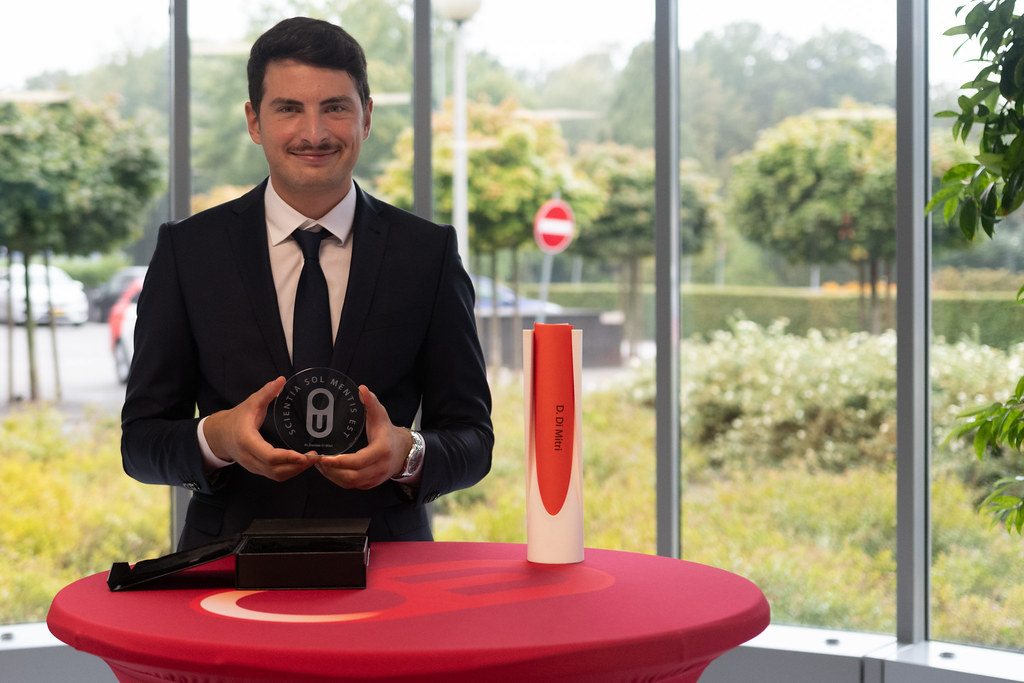 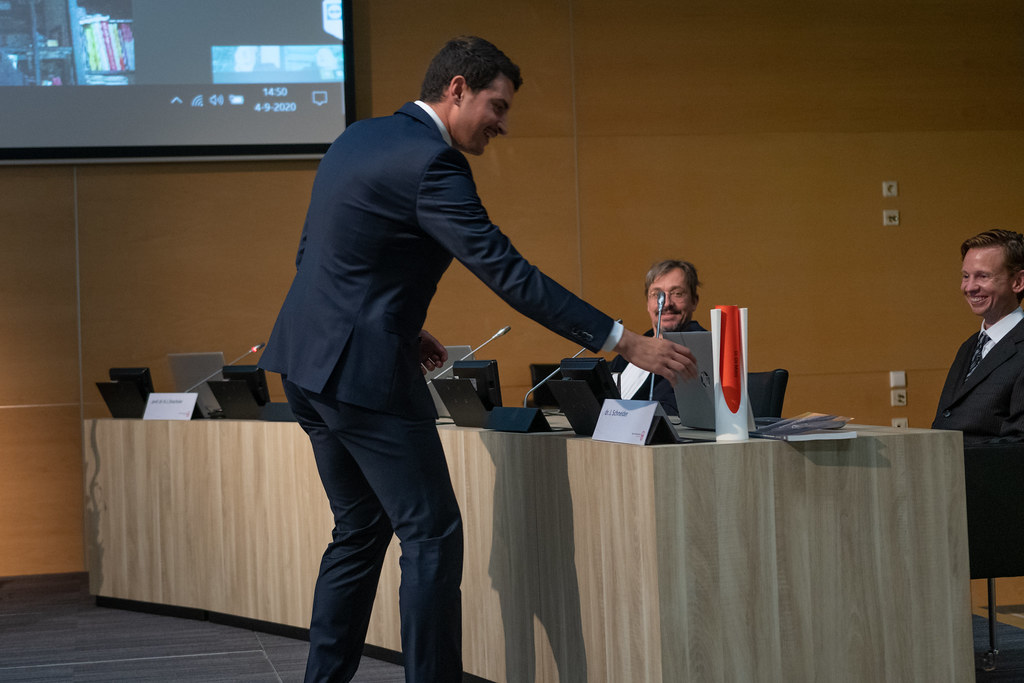 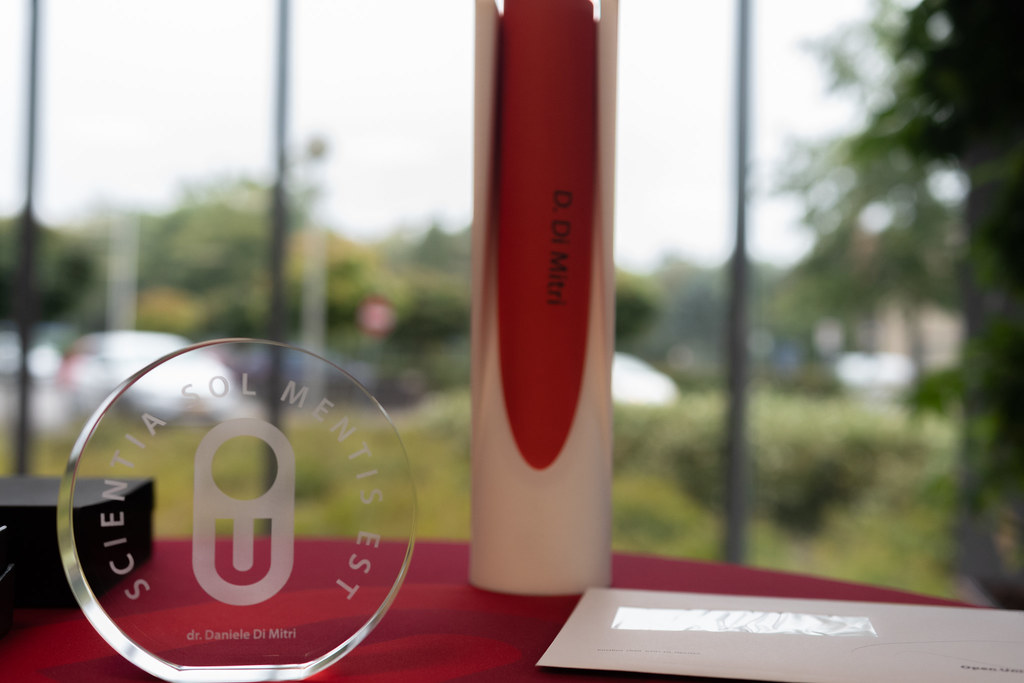 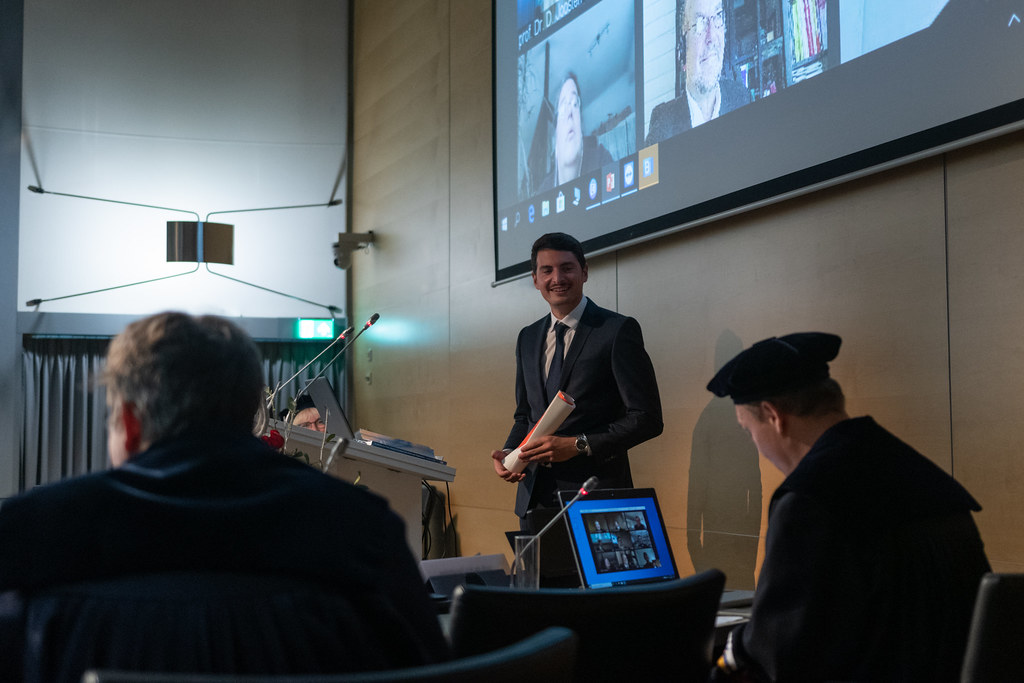 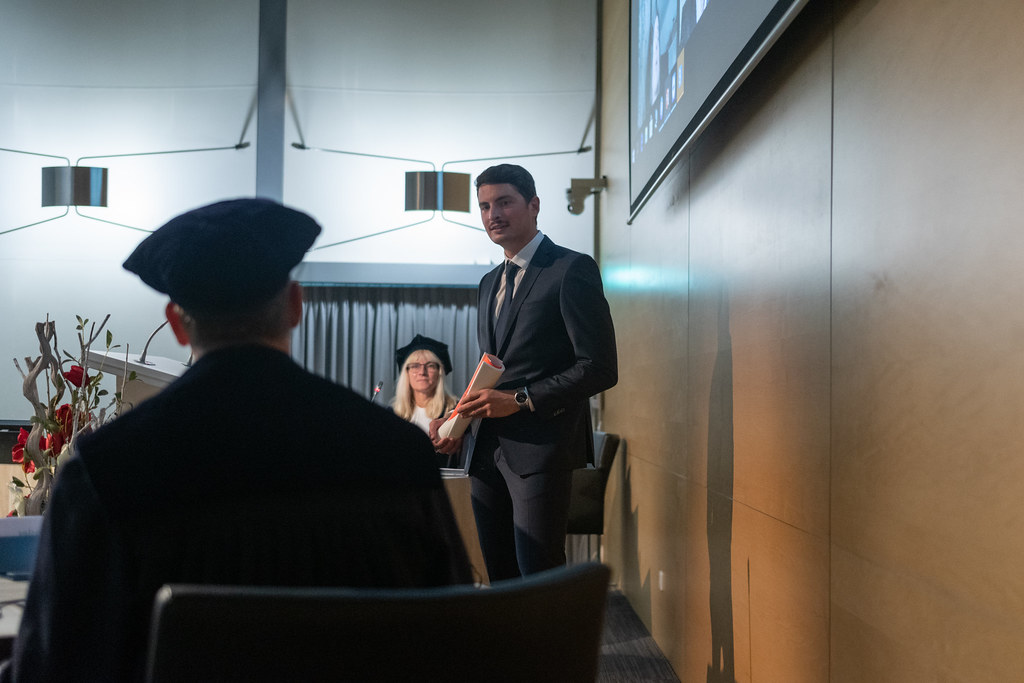 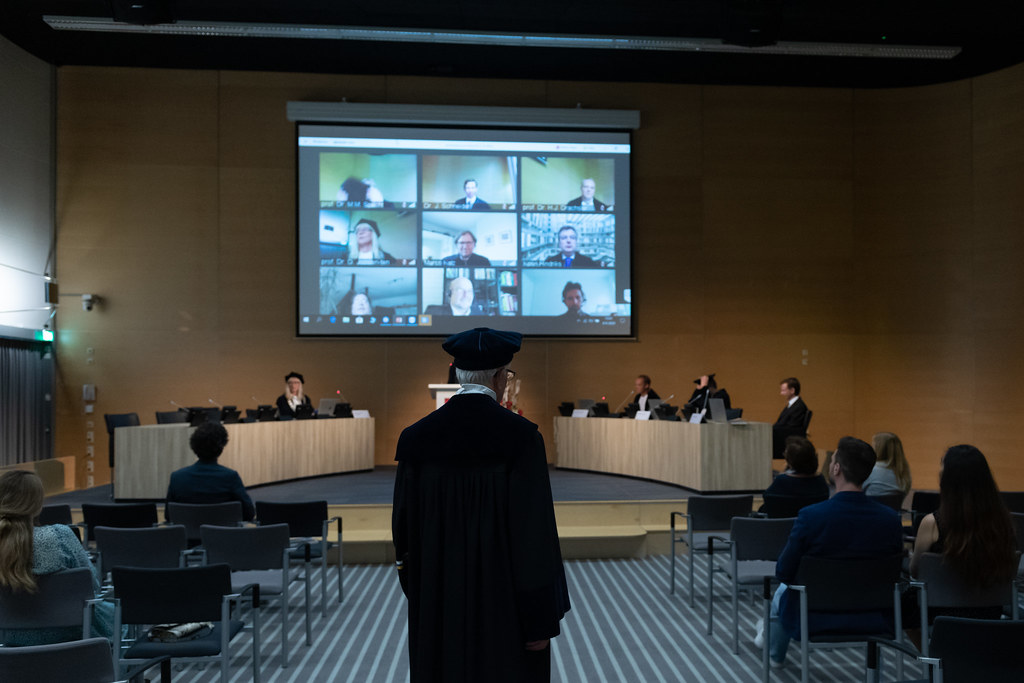 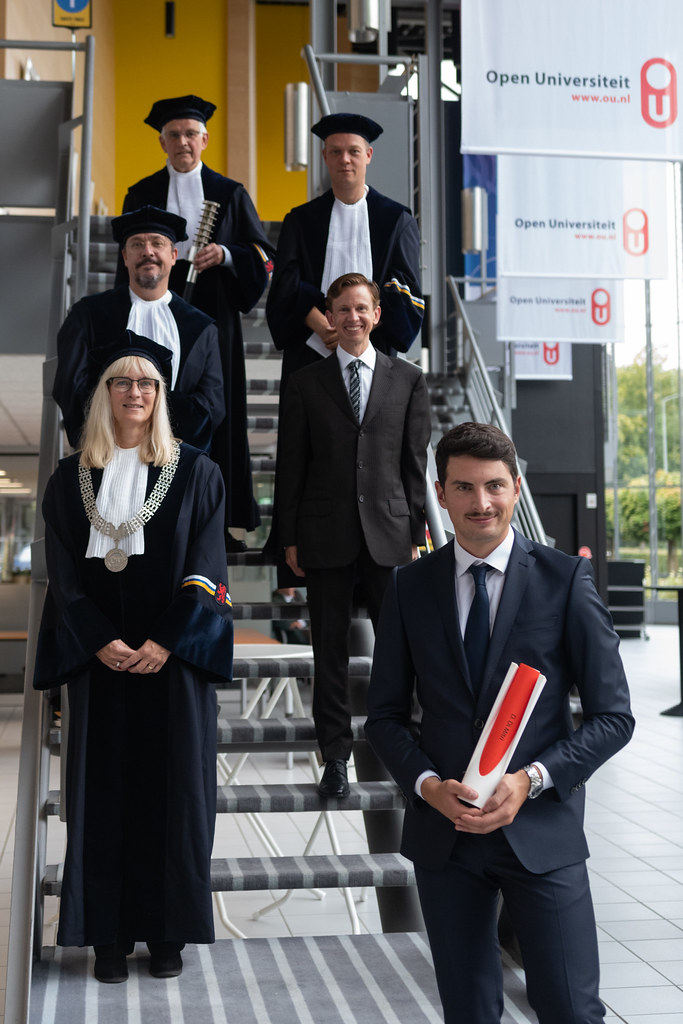 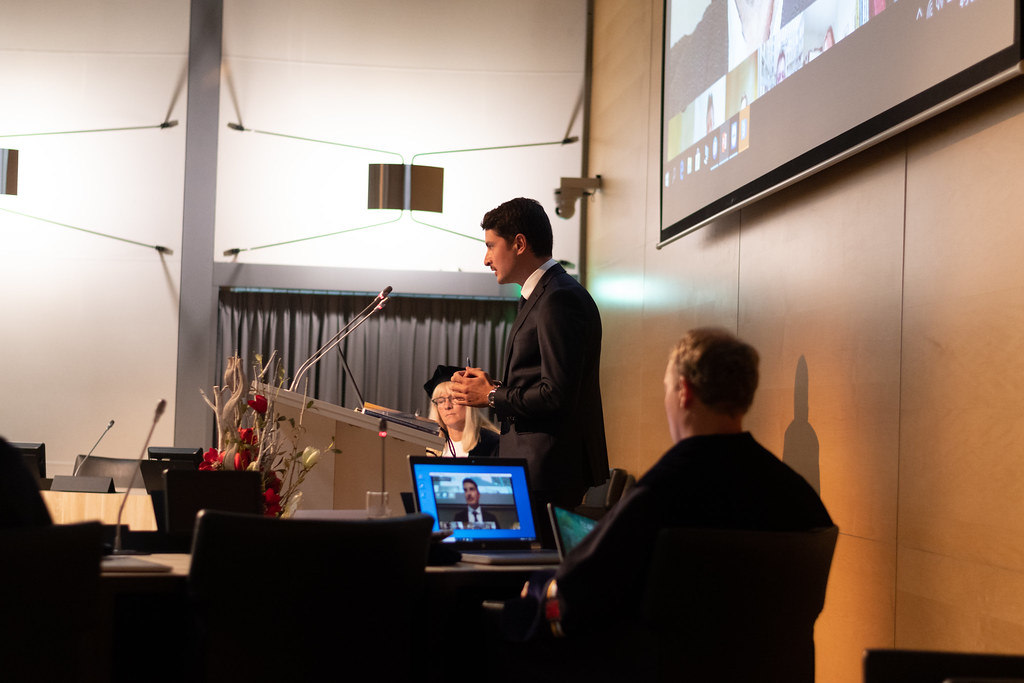